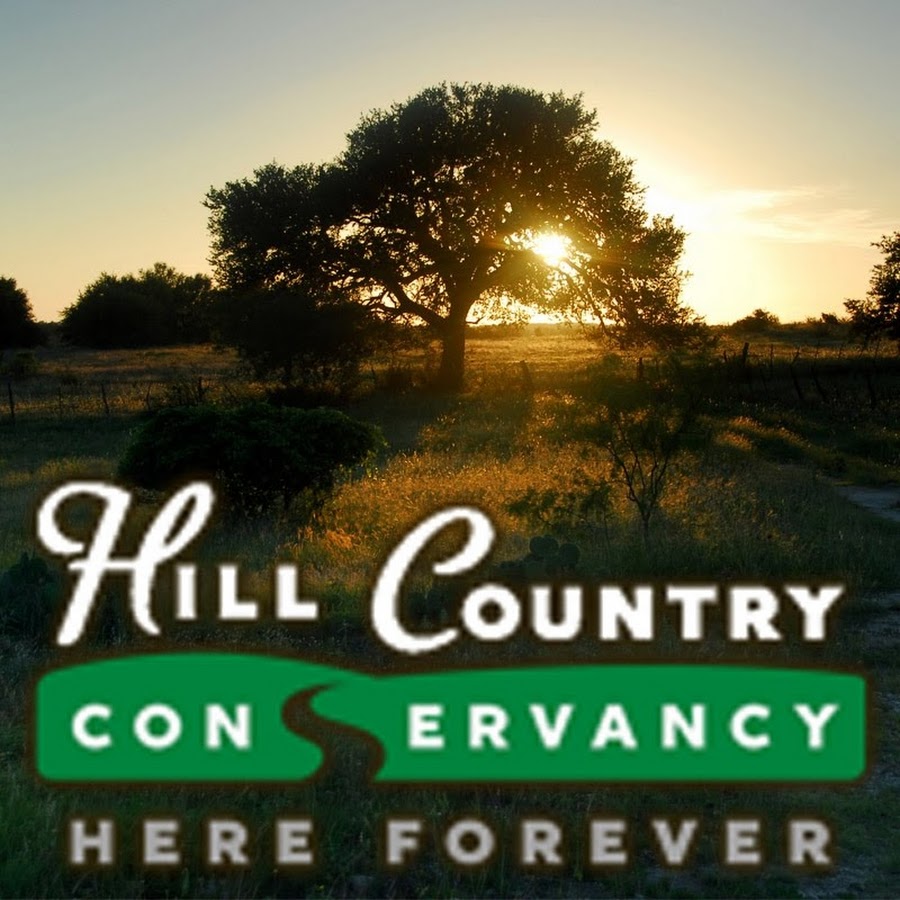 On Apr. 22, Hays County and the City of Kyle joined a lawsuit with 20 landowners and city leaders against the natural gas pipeline set to run through Central Texas. The suit aims to stop construction until the Texas Railroad Commission acquires management of the proposed route.

Since last year, dozens of cities, counties, and districts have sued against the development due to violations concerning the Texas Constitution. In addition, city leaders like Kyle Mayor Travis Mitchell, estimate more than 1,000 landowners will be affected by the Permian Highway Pipeline.

The pipeline’s construction will begin this Fall, however, the lawsuit could take months or years to arrange. 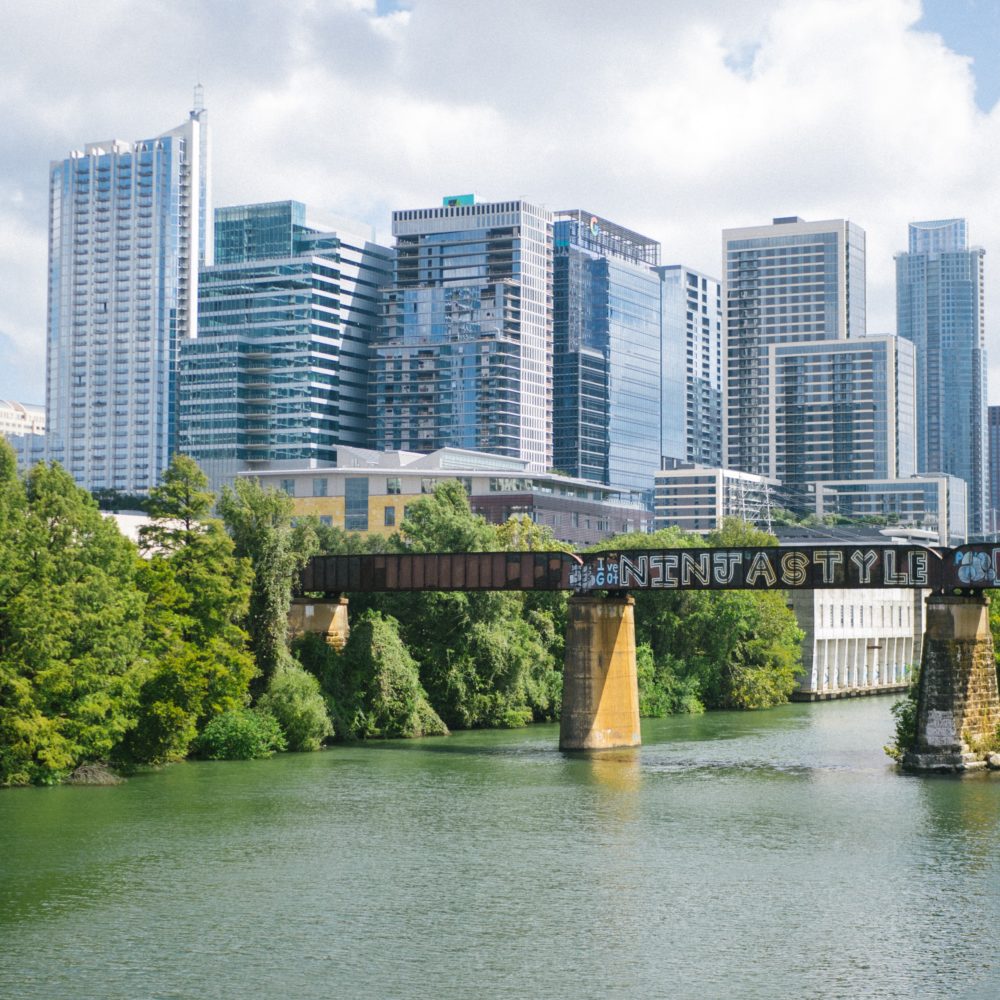 In case you missed it, the land development code process (formerly called CodeNEXT) which was formerly placed on hold by the Mayor has begun again. To begin this process, City Manager Spencer Cronk asked for the City Council to weigh in on five key issues that were contentious in the last code process. What resulted was two very long City Council meetings and many pages of direction from the Council to Cronk, on issues far beyond the original questions asked. While discussions of increased housing capacity were at the top of Council’s agenda, several important directions were given on water. SBCA and other water advocates had an important role in making this happen.

Council directed that, “upon adoption of any revision to the Land Development Code, the regulatory requirements adopted as part of Water Forward, Austin’s 100-year integrated water resource plan, that are related to the Land Development Code and are able to be accelerated and implemented this year should be codified and implemented as part of this comprehensive land development code revision process.” This is important to ensure that we are maximizing the water conservation potential in new developments.

They also gave several directives on “shaping the City’s sustainable water future by preventing flooding, protecting water quality, and promoting water conservation” including that “Developments should retain more water on-site and encourage beneficial reuse” and that developments with “impervious cover 5,000 sq. ft. and greater be required to treat water quality.” The current requirement is 8,000 sq ft.

Finally, they directed that “the revised Code text and map should result in reduced allowable city-wide impervious cover, improved city-wide water quality, and reduced overall flood risk,” with several specific sub-bullets including that the code “should not weaken current City of Austin floodplain regulations, drainage criteria, and water quality regulations and criteria.” and that “The Atlas 14 floodplain regulations should be approved and incorporated with the most current rainfall data as soon as possible.”

They state in the document that “the goal of the council is to preserve, or increase, our current level of environmental protections and sustainability with respect to flooding, water quality and usage, air quality, and greenhouse gas emissions.”

This is all simply direction from Council on what they would like to see in a code, not official code language. SBCA will continue to track this process as it develops to ensure the sustainability, safety, and livability of our City’s future. 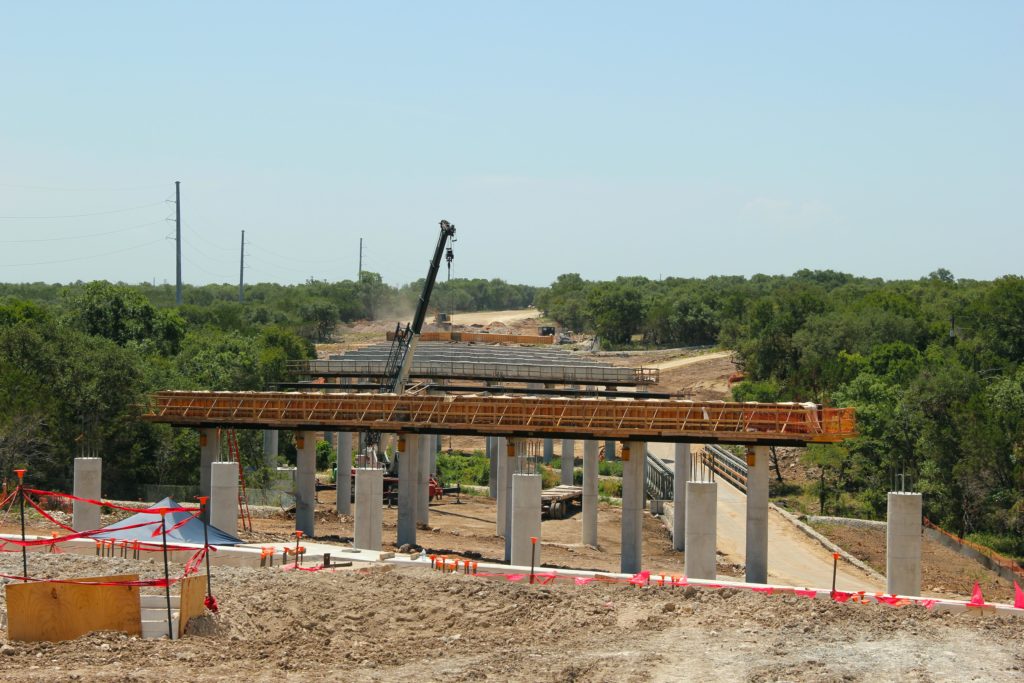 Join Save Barton Creek Association, Wimberley Valley Watershed Association, and the Meadows Center for Water and the Environment as we release a new report on preferred wastewater systems for the Texas Hill Country!

The report by Susan Parten, PE, provides guidance on a variety of cost-effective wastewater solutions for the Texas Hill Country. “Preferred Wastewater Systems for the Texas Hill Country and Over the Edwards Aquifer: Economic and Environmental Considerations” presents key considerations for choosing individual on-site, clustered and non-discharging centralized wastewater systems. The report describes evolving best practices to convert what is presently an economic waste and an ecological threat into an asset for the environment and people.

Join us at a Happy Hour to release the report and for further updates on the sewage pollution crisis in the Hill Country.

Experts will speak on the sewage pollution crisis in the Hill Country: What problems are arising? What is the Texas Legislature doing on this issue? What promising developments are on the horizon?

We hope to see all our friends who love our crystal clear creeks and springs.

This report is intended as a tool to help engineers, developers and decision-makers choose the appropriate scale of system. It also provides preferred system attributes and case studies for each of the systems. 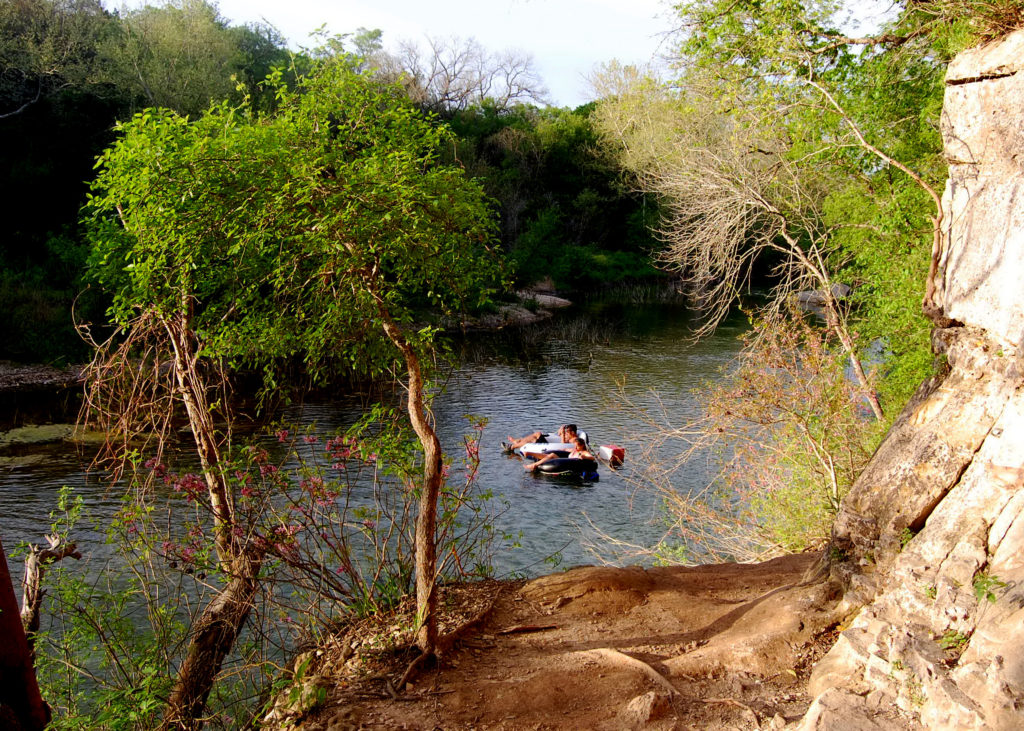 The program, titled Water and the 2019 Legislative Session: The Outlook for Hill Country Water Resources, will be held at 7 pm at the Texas Capitol Extension room E1.014 in Austin, Texas.

Panel members will include:

Save Barton Creek Association continues to be concerned about TxDOT’s plan for the Oak Hill Parkway (reconstruction of US 290/SH 71 near the Oak Hill “Y”).

Recently, on January 31st, Austin’s city council voted 8 to 2 (with one member absent and not voting) to execute a construction agreement (MOU) with TxDOT and authorized $3.3 million in required local contribution towards the $500 million project. The Austin Monitor aptly reported that the “City reluctantly fulfills legal obligation.”

The MOU reflected some of the points SBCA made in an October letter to City Council and other SBCA proposals to further protect Williamson Creek and Barton Springs. We are grateful to City staff and leaders for their work on this agreement and for incorporating many many of SBCA’s suggestions. We see its passage as a a step in the right direction.

Unfortunately, the MOU didn’t address our biggest concerns– the scale of the project and the inclusion of excavation which imperil the environment. In other words, the project design remains deeply flawed.

SBCA has engaged a lawyer, Mr. Jeff Appel, who’s initial memo to us found “found significant areas of concern regarding how this NEPA process proceeded and the results thereof.” Mr. Appel continues to analyze the facts, but we were glad to see that he shared our concern over the fact that the NEPA process for this project was undertaken for an entirely different project– a toll road.

This fact is responsible for the overbuilt project before us.

The proposed project footprint continues as 12 lanes wide (six freeway lanes and six frontage road lanes), forcing removal of nearly 300 heritage trees. Of great concern to neighbors, there is over a mile of an elevated section that threatens substantial noise and visual impacts.

Further west along US 290, TxDOT proposes digging into  limestone rock to build a “depressed” section. This ‘Great Ditch of Oak Hill’ would be 2.65 miles long, averaging 25 feet deep and 150 feet wide.

This feature of TxDOT’s plan is SBCA’s greatest concern. In December, the drilling of a single geothermal well into the aquifer was enough to turn Barton Springs cloudy and close it to swimmers. Imagine what the much larger disturbances planned by TxDOT could do. The planned excavation would mine the aquifer contributing and recharge zones, removing 53 million cubic feet of earth and rubble.

It’s no wonder that 10 environmental and neighborhood organizations signed a letter in December in opposition to the project. And also no wonder that Austin City Council members showed discomfort with the project at the January 31st vote.

In December, the US 290 project received final environmental clearance from Texas Department of Transportation (TxDOT), the same agency that commissioned it. No surprises, except the timing of the announcement was late Friday afternoon before the Christmas holiday, which guaranteed little to no press coverage.

In what was being treated as mere formality — because an earlier tolled road plan was already approved — the Capital Area Metropolitan Planning Organization (CAMPO) voted to fund the Oak Hill Parkway project January 15th .

TxDOT has encountered several caves in its current work on the intersections of Mopac, the most significant cave on South Mopac at La Crosse. Given the karst limestone geology, we can expect such inevitable “surprises” occurring with an Oak Hill excavation too.

City council heard at their meeting from many concerned citizens about the project’s impact on the environment. The good news is that, on Mayor Pro-tem Tovo gave staff direction to stay engaged with TxDOT and community groups about the project’s design for further beneficial improvements.

SBCA continues to work for a better design to adequately safeguard a future for our Springs, and our other natural treasures.

For information on  legal issues with the TxDOT plan see here.

For an alternative that  respects the trees of Oak Hill, Williamson Creek, and Barton Springs, see here.

BREAKING- Yesterday, SBCA received a memo from our lawyer on the Oak Hill Parkway stating that he “Found significant areas of concern regarding how this NEPA process proceeded and the results thereof.”