Since 1979, the Save Barton Creek Association has worked to preserve our natural heritage through our public education, advocacy, and conservation programs.

We are a nonprofit citizen group working to protect and conserve the six watersheds of the Barton Springs Edwards Aquifer (Barton, Bear, Little Bear, Onion, Slaughter and Williamson). Since incorporating in September 1979 in response to community concerns about the impact of urbanization on Barton Creek and Barton Springs, SBCA has been one of the lead conservation organizations in Austin working to ensure that future generations may enjoy the cool, clean waters of Barton Springs.

You must know something to love it and must love something to protect it. That’s why SBCA is dedicated to educating about the unique ecology of our region. Join us for a guided hike to learn about geology, plants, or birds in the Barton Creek Greenbelt. Learn about local environmental policy concerns at our monthly Happy Hours. Volunteer with us to remove invasive species and help native ecology flourish!  Use our new “Explorer’s Guide to the Hill Country Oasis” to discover incredible natural places and cultivate an understanding of our incredible bioregion. We want you to get out there with us! 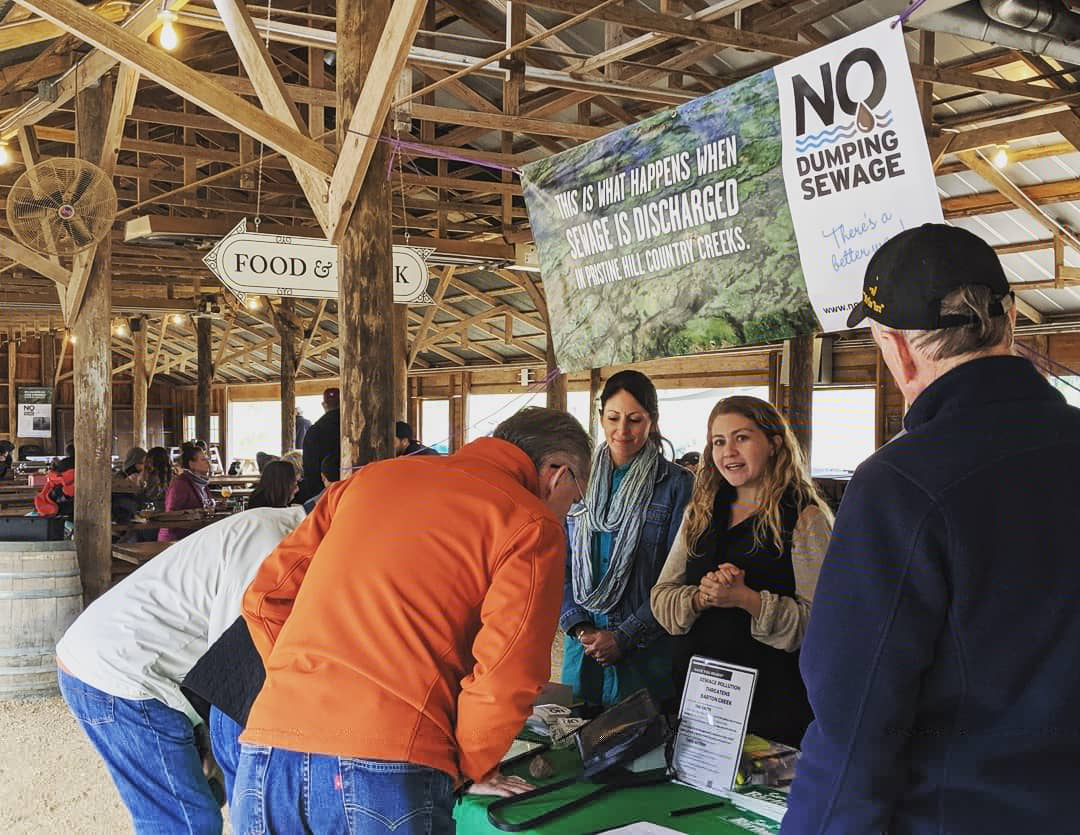 Advocacy is a critical piece of our mission. It is necessary to keep fighting every day to keep the creek, greenbelt, aquifer, and other Central Texas waterways protected. When we’re jokingly asked “Isn’t the creek saved already?” we know we need only point to current threats such as sewage pollution, gas pipelines, and poor development proposals. Environmental protection takes consistent effort and we hope you’ll join us in making sure future generations can enjoy Barton Creek, Barton Springs, and our many other special natural places.

SBCA also has a strong history of collaboration with other organizations in central Texas.

We are proud to support groups doing work related to our mission. We are glad to support educational efforts including Groundwater to the Gulf Teacher Training, Living Springs an Interactive Documentary about Barton Springs, Mother Earth Day Festival, Barton Springs University, and the Texas Riverschool. Save Barton Creek Association is also a proud supporter of the Violet Crown Trail, Hill Country Conservancy‘s ambitious project to create a regional trail system in Central Texas.  SBCA was also an original sponsor of the Splash! into the Edwards Aquifer exhibit.

If you have a project that you believe is a good fit for our mission to protect and educate about water resources and would like to ask SBCA for a contribution, email sbca@savebartoncreek.org for more information on our application process. 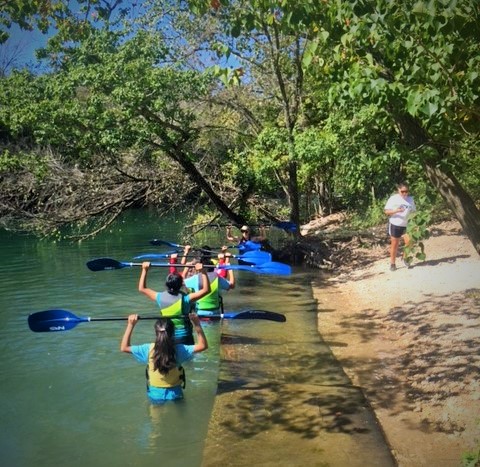 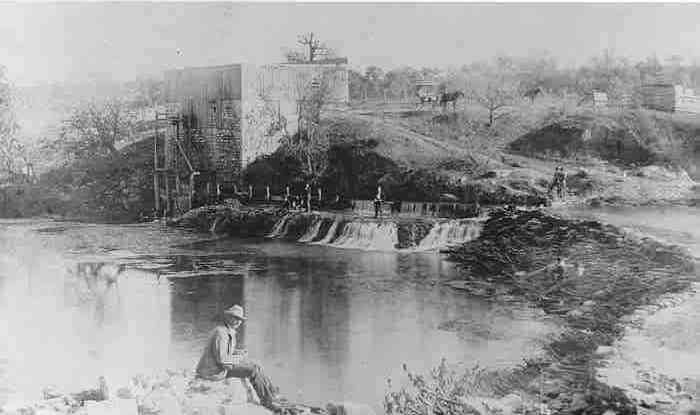 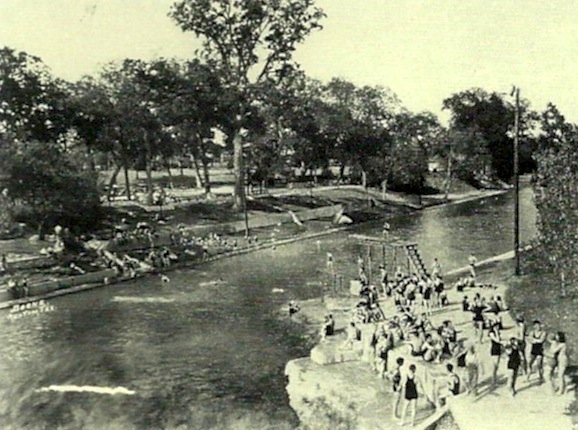 We formed in 1979 in response to community concerns about the impact of urbanization on Barton Creek and Barton Springs. SBCA has been a leading conservation organization in Austin working to ensure that future generations may enjoy the cool, clean waters of Barton Springs.

We helped pass the Save Our Springs Ordinance, draft Austin’s first watershed ordinances, and advocated for the creation of the Barton Springs Edwards Aquifer Conservation District. As advocates, we provide sound policy opinions on water quality, flooding, environmental protection, and natural resource conservation.

Environmental preservation in Austin began years before Save Barton Creek Association formed. Many dedicated individuals were responsible for Austin’s prioritization of parkland and open space. The efforts of these people and local groups led to the creation of the Barton Creek Greenbelt, which officially opened to the public in 1985, as we know it today.

Two of the most notable parkland supporters were Roberta Crenshaw and Beverly Sheffield. Beverly staunchly believed in the importance of outdoor recreation for the health of the human spirit, and Roberta’s appreciation for green space arose from her experiences visiting gardens and parks in Europe. Crenshaw served on the Austin Parks & Recreation Board for 18 years, including as Board Chairman from 1964-1969. Starting in 1934, Sheffield worked for Austin Parks and Recreation for more than 40 years, 30 of which he served as Director. They spent decades advocating for the protection of public access to green spaces, opposing short-sighted urban development, and instilling environmental values in the city’s planning. Their legacy is carried on through the thousands of people who continue to enjoy Barton Creek, Barton Springs, and Lady Bird Lake every day.

An Easy Way to Make a Difference

Reliant Energy Customers can join the Reliant Ecoshare Program. Funds go to groups like SBCA that are part of Earthshare of Texas. 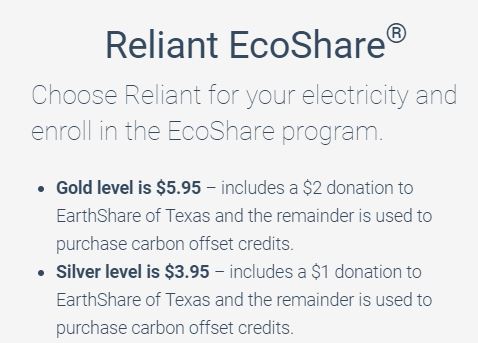